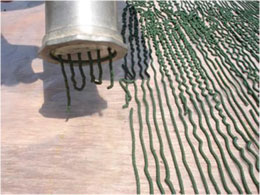 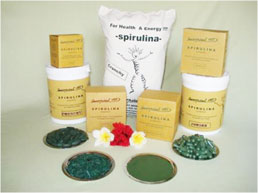 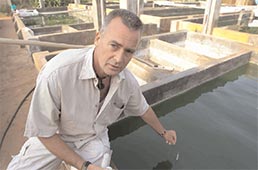 In the beginning of the 1990s, the late Swiss Bonaventura Chanson founded the beachside Community Simplicity with the vision of starting a spirulina farm. He collected a lot of information and did various laboratory scale experiments pertaining to spirulina cultivation. He also introduced spirulina for consumption within the Auroville community.

After Bonaventura's passing in 1996, Hendrik van Poederooijen (from the Netherlands) and Tejas Joseph (from Kerala/India) decided to realize Bonaventura's vision and started the project to establish the spirulina farm at Simplicity.

Hendrik took up the challenge to further develop spirulina farming not just for Aurovilians and for local nutritional projects, but for domestic and international trade as well. He founded Aurospirul, which over the years earned a solid reputation for its high quality, sun-dried spirulina. 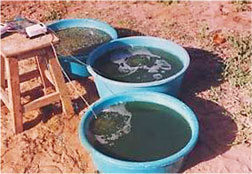 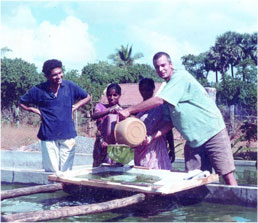 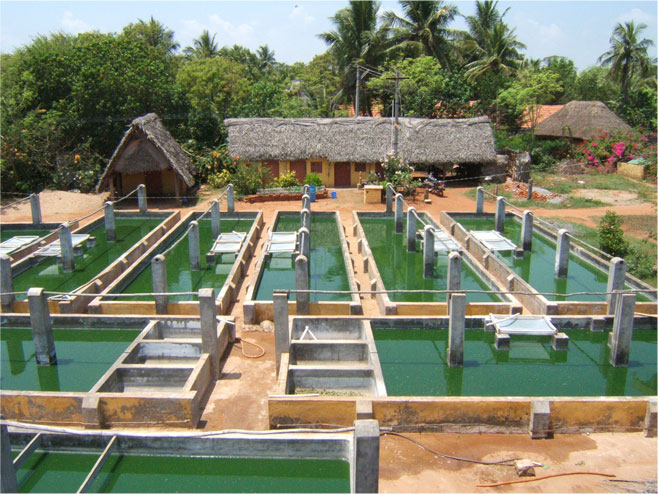 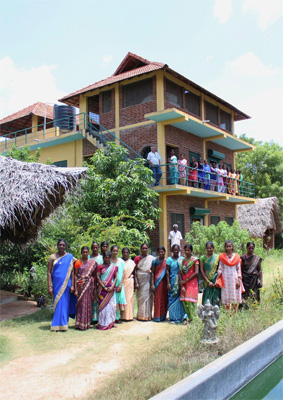 The beachside location of Simplicity Farm became too limited in size to keep up with the growing demand for Aurospirul’s spirulina. Therefore, in February 2008, the foundation stone was laid for a new spirulina farm at Windarra Community in Auroville's Green Belt, not far away from Matrimandir. Aurospirul’s headquarters have been shifted from Simplicity to Windarra in November 2012. Visitors and clients are most welcome to visit Windarra Spirulina Farm.

In February 2016, Simplicity Spirulina Farm closed down and the site was transferred to Varuna in favour of a new project: The location will be converted to a desalination plant that will supply water to Auroville. At the same time, Aurospirul took the first steps to establish Kottakarai Herbal Farm, not far from Windarra. At Kottakarai Herbal Farm, medicinal herbs and flowers will be cultivated using organic farming methods. 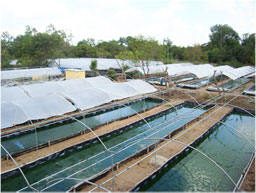 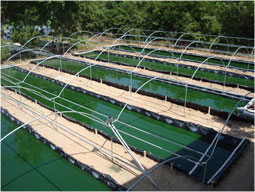 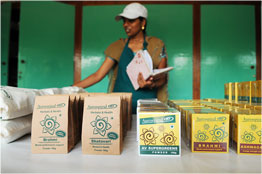 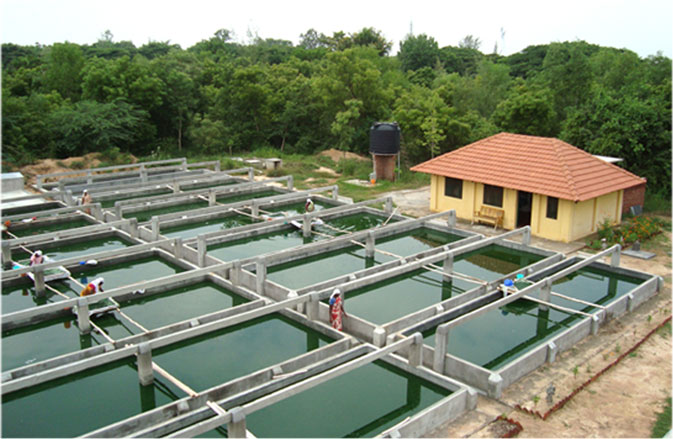 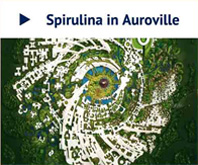 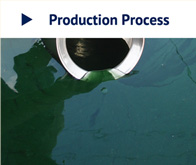 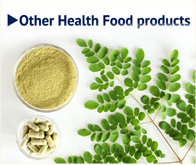 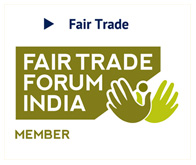